Why is the light still on when the switch is off? 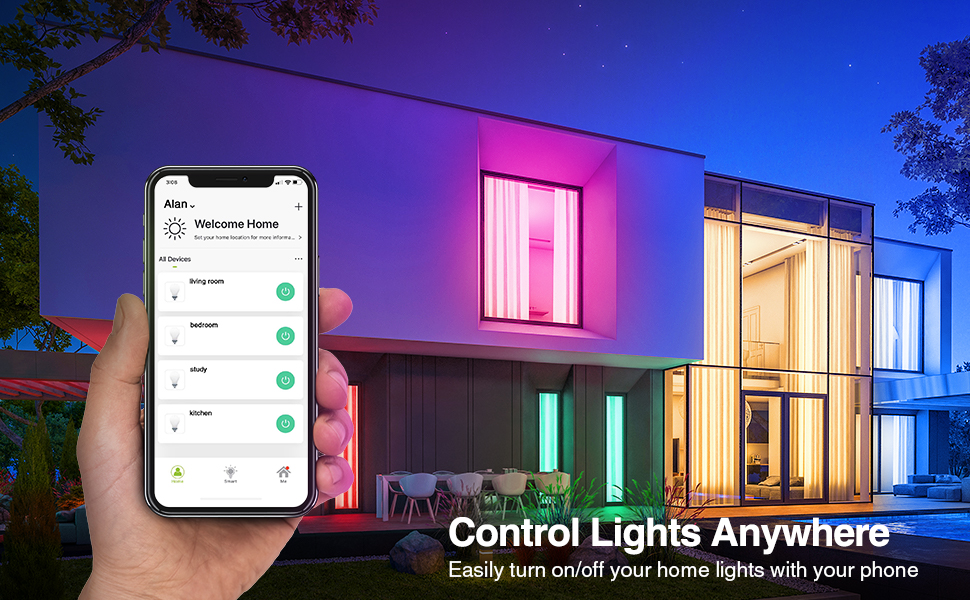 1. If the lamp has such a problem, even if the lamp is turned off, it will appear slightly bright, mainly because the lamp is still live, maybe because the control wire should be the neutral wire, but the wrong wire is connected, and the live wire is connected to the lamp. . Even after the switch is turned off, the live wire is still live, and there is a weak current, which will cause the lamp to appear slightly bright.

3. It is not ruled out that there is another reason that the neutral line is live. Under normal circumstances, the neutral line is not live, but if it is live, current will also appear. It may be a problem of poor contact. Others are because the switch at home is used. Electronic or with indicator light, after turning off the light, there will also be a slight shining problem.

4. If it is the first reason, we need to re-wire, or after a long time, it may cause damage to the wire. If you are using an electronic switch, changing to an ordinary switch can solve the problem. 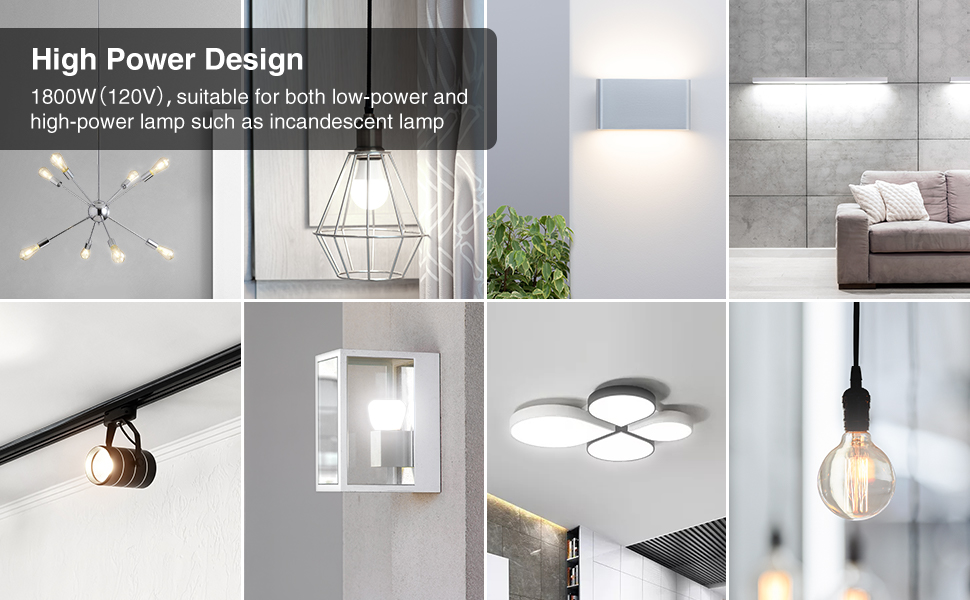 Some common faults of LED lights

1. LED lights are very common in our daily lives. They are ceiling lights or ordinary light bulbs. No matter what, the internal structure is basically the same. There is a lamp bead and a driver. Sometimes there will be a problem that the light does not turn on. To troubleshoot whether the circuit is faulty, use an electric pen or a multimeter to measure to see if there is voltage.

Summary: If the light at home is still on after it is turned off, don't worry, it is because of the problems caused by the above factors, but we need to pay attention to reconnect, let the switch control the live wire.